An angle is created by two rays that have a common end point, called the vertex. 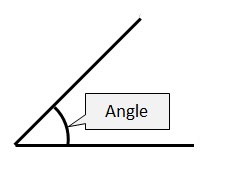 The angle is also a measure of the rotation between the two rays. Angles can be measured in degrees (°) or in radians.

How to Identify an Angle 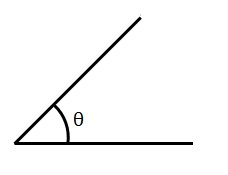 In geometric figures, points are often labelled with capital letters. Consider the angle made between points ABC, where the vertex is A and AB and AC are the rays: 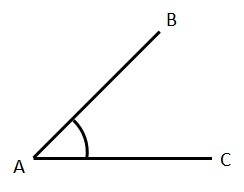 The angle can be identified as the angle A, or by ∠BAC, where the middle of the 3 letters is the vertex.

How to Measure an Angle 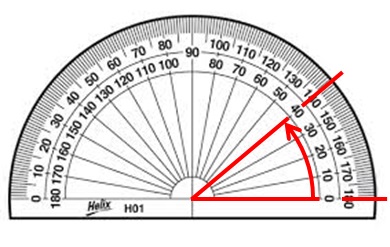 Angles can also be calculated using geometry and trigonometry.

The different types of angles are:

Interactive Game on the Types of Angles

Here is an interactive game to help you learn about the types of angles.

Parts of an Angle 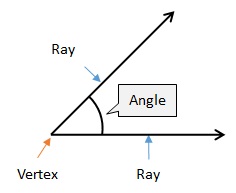 An angle is created by two rays meeting at a common endpoint, the vertex.

Angle comes from the Latin word "angulus" meaning "corner". It has the same root as the word "ankle", because the foot forms a corner with the leg. 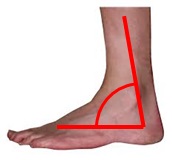 Here is a drag-and-drop game to help you learn about the types of angles.

What are degrees? What are radians? What is geometry? What is trigonometry?