A graph is used to plot points, lines and curves. The most common type of graph has 2 axes at right angles to each other. For example, a Cartesian coordinate graph has an x-axis and a y-axis. 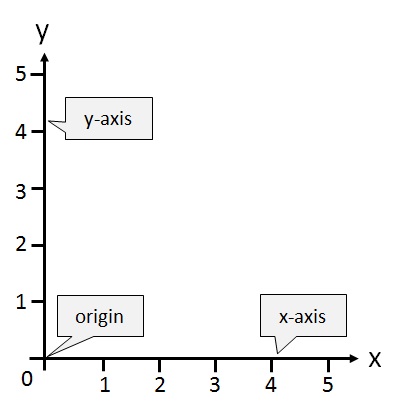 The main parts of the graph are:

The x-axis is the horizontal axis on a graph. The image below shows what we mean by the x-axis: 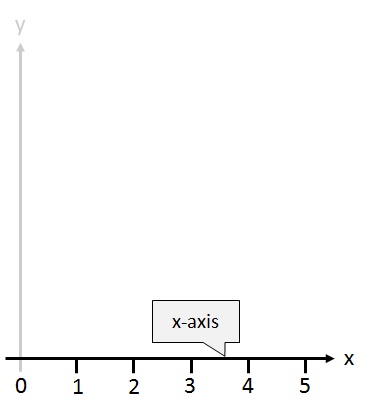 The y-axis is the vertical axis on a graph. The image below shows what we mean by the y-axis: 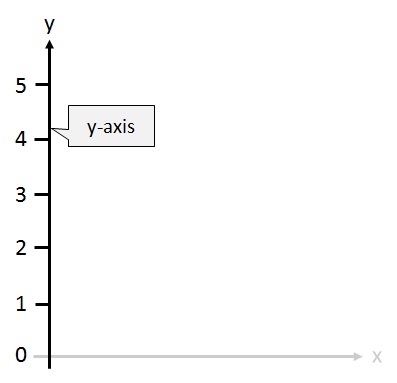 The x-axis and the y-axis are at right angles to one another and cross at a point called the origin. The image below shows what we mean by the origin: 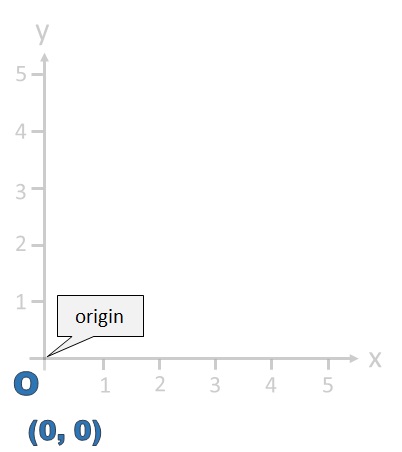 The slider below shows how to draw a graph by putting the parts of a graph together. Open the slider in a new tab

Graphs are often used in mathematics to plot functions. Graphs can be very important in real life too. People often want to know the relationship between two things. For example, a scientist may be interested in how quickly a material heats up. He may heat a material, and measure its temperature at different times. A simple way of expressing this relationship would be to plot a graph of temperature against time: 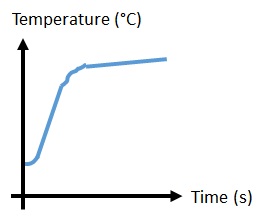 The x and y-axes can have positive and negative values. This means there are four quadrants made by the two axes. 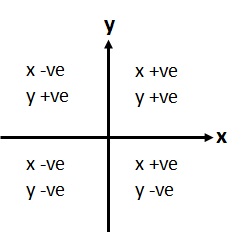 It is very important to label the x-axis with an x and the y-axis with a y! When graphs are used to plot relationships found in the real world, label the axes with what quantity they represent (temperature and time, for example) and also the units of those quantities (°C and s).

The word "axes" is the plural of axis. It is pronounced "ax-eez", not "ax-ez". In mathematics, a pair of axes should not make you think of this:

What are Cartesian coordinates? Create a graph (