In the formula, c is the length of the hypotenuse (the longest side, opposite the right angle) and a and b are the lengths of the other two, shorter sides. The image below shows what we mean: 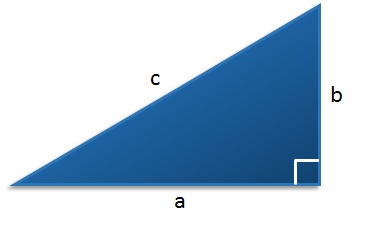 Use this interactive widget to create a right-angled triangle and then use Pythagoras' Theory to calculate the hidden side. Start by selecting which side you want to hide (using the green buttons) and then clicking in the shaded area.

The square of a side of a right triangle can be visualised by drawing a square on that side. Pythagoras' theorem says that the area of the square on the longest side is equal to the sum of the areas of the squares on the other two sides. 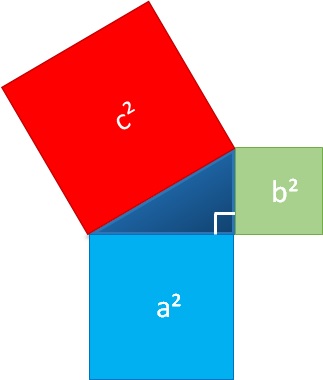 By Pythagoras' theorem, the area of the red square is equal to the areas of the blue and green squares added together.

The slider below helps visualize Pythagoras' theorem. Open the slider in a new tab

A Real Example of Pythagoras' Theorem 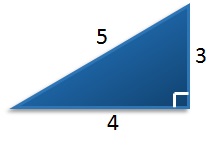 Find the lengths of the sides from the right triangle. In our example, the two shorter side lengths are a = 3 and b = 4. The longest side length is c = 5. 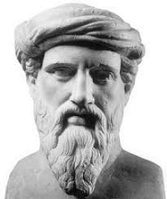 Pythagoras was an ancient Greek philosopher, mathematician and founder of a religious movement, who lived from about 570 - 495 BC. His most famous contribution is the theorem discussed here. He started a religious movement, whose followers called themselves Pythagoreans. They believed numbers were behind all things, giving them mystic importance. They also believed in the transmigration of souls - that a person's soul would move to another person, animal or vegetable after they died.

In the film The Wizard of Oz, the straw-headed Scarecrow goes to the Wizard to get a brain. At the end of the film, the Wizard awards him a Diploma as proof that he is now brainy. 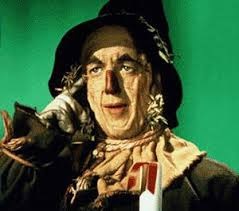 Here are 3 randomly selected questions from a larger test that can be printed to create a handout or sent to students electronically.